The King Kong Scratch card game is billed as the eighth wonder of the world and if you scooped the huge jackpot you'd probably be inclined to agree. The object of the game is to match the "Prize" symbol to any of the six symbols revealed on the scratch card. If any one of the six scratch card symbols revealed is the same as the one shown in the prize circle, you win the amount shown under the prize symbol - and that amount changes by chance with each game. Symbols in the Kong Scratch include King Kong himself, Ann Darrow, Jack Driscoll, Carl Denham Captain Englehorn and the German Captain of the SS Venture. When a symbol of a movie character wins, a quick scene from the King Kong film plays featuring that character.

Where Can I Play King Kong?

Although Paddy Power is best know for their risque stunts and sports betting don't underestimate their casino... Read Review

William Hill have got an excellent range of scratchcards available on web and mobile... Read Review

Deal Or No Deal

Deal Or No Deal 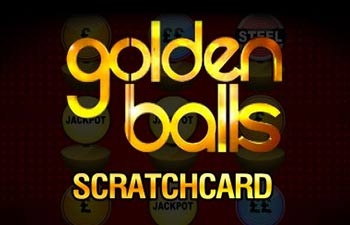 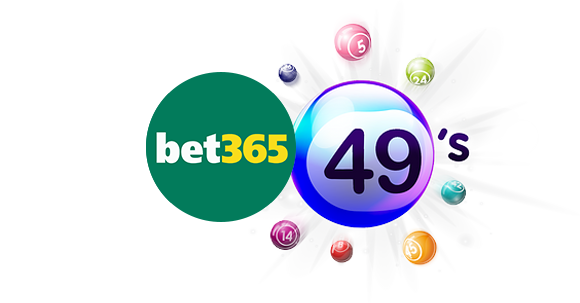